Alexander Rodriguez is a versatile musician and knowledgeable music instructor. Alex is an established film composer and was previously an adjunct music professor at NYU. Alex was born and raised in Atlanta, Georgia, and as a kid he watched movies like The Lion King, Star Wars and Lord of the Rings which drew his interest towards film scoring. His interest in creating music drew him to learning piano, drums, music technology, and music production as a teenager. He continued writing music in college while learning new instruments, voice, guitar, percussion, and violin. He obtained a Bachelors of Music and a Minor in Servant Leadership at LaGrange College. While at LaGrange College Alex worked with the LaGrange Youth Symphony Orchestra by teaching violin at a boys and girls club in the community. Alex continued studying music at New York University where he graduated in 2017 with a Masters in Music studying scoring for film and multimedia. At NYU he received an expert understanding of composing, conducting, music psychology, orchestration, instrumentation, songwriting, recording, music production, recording, mixing, music business, and working in a digital audio workstation using Logic/Pro Tools. Upon graduating he received an award for outstanding work in the program and was asked to join the NYU Steinhardt Music Department faculty to teach film scoring techniques. In 2018 he was selected by Columbia University to join the ASCAP Film Scoring Workshop for the spring semester. Alex continues to score short films and works as a freelance commercial composer writing music for advertisements on TV.

Learning new instruments and new forms of musical expression is a major part of Alex’s musical journey. Most recently he took up learning bagpipes! Alex loves being creative as a composer and exploring new sounds using music technology. Alex has a passion for music which he brings to all his lessons. He is an enthusiastic and engaging teacher that always strives to keep music fun and exciting. 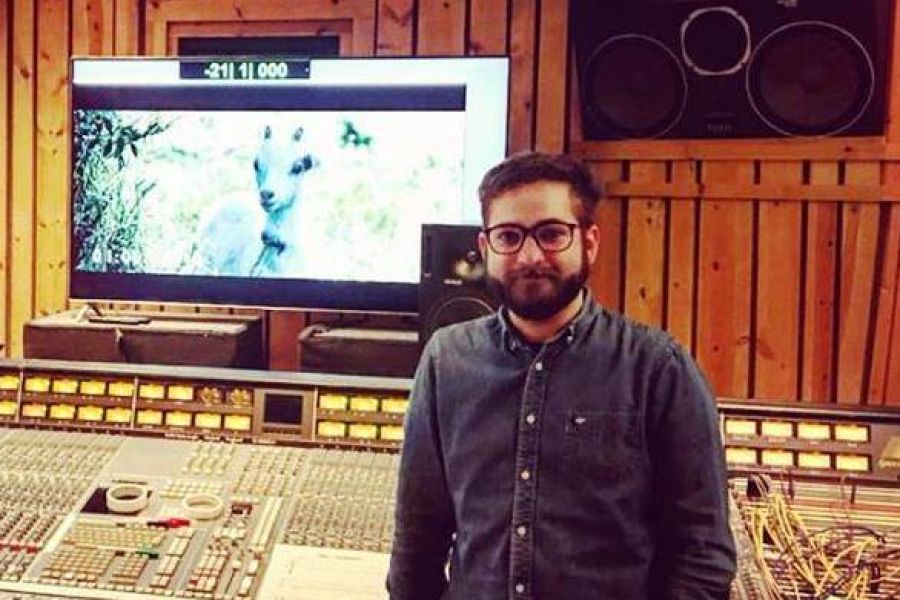