Jeff Hankin began studying drums at age 8, and had his first union-scale booking with the National Light Opera Company and his first private drum student at age 12. In more than 50 years as a musician, he has taught drums and music at elementary to college level, at public and private schools and commercial music centers. As a performer, he has been a member of numerous groups including the Louisville Jazz Lab, Frederick Symphony, R. B. Blues, and Star Spangled Big Band, and founded the Brandeis Jazz Quintet. Over his career he has performed with many other jazz, rock, blues, symphonic, chamber, and musical theater groups, in venues ranging from small clubs to large concert halls. Jeff earned his college degree with a major in music at University of Chicago, and was a Graduate Teaching Fellow at Brandeis University. He also studied at the San Francisco Conservatory, the Louisville School of Music, and the Cincinnati College-Conservatory. His percussion teachers have included the principal timpanists of the National Symphony, Louisville Symphony, Cincinnati Symphony, Metropolitan Opera, and New York Philharmonic. He has also taken drumset clinics with Louis Bellson, Dennis Chambers, Dave Weckl, Chester Thompson, Larry Londen, Horacio Hernandez, Ginger Baker and others, and a master class with Joe Morello. As a composer, Jeff learned from students of Paul Hindemith and Nadia Boulanger, as well as from a Wyndham Hill recording artist and a composer-in-residence at Catholic University. In addition, Jeff is the owner of Carolina Drumworks®, where he crafts fine kit snares, concert snares and drum sets for professional-level artists nationwide.

Music should not only be a joy to listen to; it should also be a joy to play. My teaching philosophy includes making sure a student can mix fun with hard work and see his/her own progress along the way. While lesson content and pacing are customized to the interests and abilities of each student, I make certain that four basic elements are always included:

I draw on my own musical experience over the years, and also on the best approaches of the outstanding teachers I’ve learned from, to give students challenges based on achievable goals and keep them aware of how their role relates to the music and the audience. Playing drums – whether it’s with a rock band, a jazz combo, a symphony orchestra, or just by oneself – is one of the most enjoyable pastimes possible, and learning to do it well and easily makes the experience incrementally better. Guided and balanced lessons provide a springboard for anything from a rewarding lifelong hobby to a successful professional career. 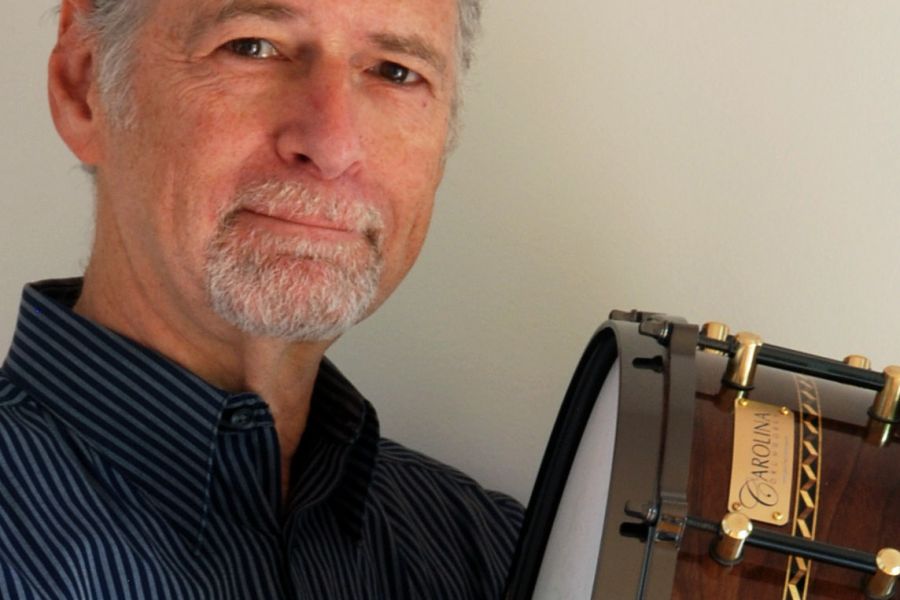