Ben Bjorlie, a native North Carolinian, grew up in a musical family where his parents played in the Charlotte Symphony Orchestra, his mother a cellist and his father a bassist. He started on clarinet in 5th grade. By the time he was in high school he had earned his place in the National Honors Band as well as All-State and District bands.

At 13 years old Ben picked up his Dad’s bass and was playing along to records by artists like Stanley Clark and Marcus Miller. In high school Ben was invited to play in the marching band drum line where he developed his love for drumming, which eventually equalled his love of bass.

Ben went to Appalachian State University where he received his undergraduate music degree in percussion where he participated in Jazz ensembles, orchestras, and musical theater productions. While at ASU, Ben continued studying bass with Charlotte area bassist Ron Brendle.

Since moving to the Asheville area in 1998, Ben has been performing as a freelance bassist and drummer with a variety of groups including the Asheville Horns, Bayou Diesel, Orange Krush, Nuevo Montuno Salsa Orchestra, David Zoll trio, Asheville Jazz Orchestra, and many more. He can currently be seen as a house bassist (8 years) at the Tuesday night funk jam at the Asheville Music Hall, as well as the house drummer (5 years) for Thursday night’s jazz jam at Barleys.

In 2002, Ben began teaching bass and drum students while attending ASU and has continued since. Students ages 5 and up receive a personalized lesson approach that caters to their goals. Styles taught include jazz, latin, rock, funk, blues, and beyond. Students can also work on basic fundamentals, classical theory and notation, ear training, audition and performance preparation.

Being proficient on bass, drum set, and guitar enables authentic play along possibilities with Ben during lessons. This can make transitioning into an ensemble setting much easier for less experienced students. 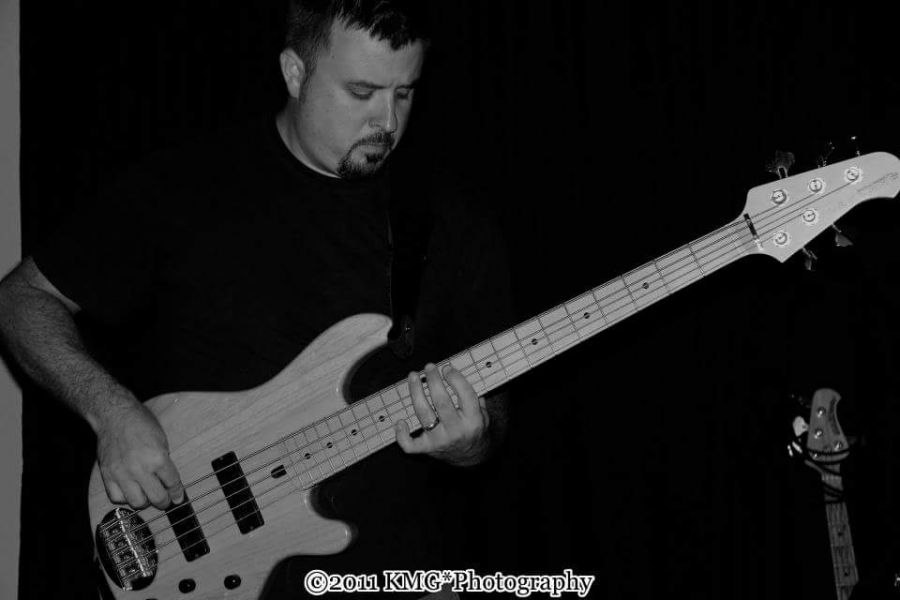