Justin Watt was born in Ravenna, Ohio where he began his study of percussion and drum set at the age of ten. He has received music degrees in Percussion Performance from two esteemed universities. In 2002 he obtained a Bachelors of Music Degree from the Hugh A. Glauser School of Music at Kent State University and in 2005 a Masters of Music Degree from the Dana School of Music at Youngstown State University. He also spent the Fall of 2002 semester doing post-graduate work at Cleveland State University. His principal teachers include Ted Rounds (KSU), Dr. Glenn Schaft (YSU), Tom Freer (The Cleveland Orchestra), Mark Gonder (The Cleveland Jazz Orchestra), among others.

Justin started his professional career in his early-teens playing various rock and jazz related gigs near his hometown. Throughout college he freelanced principally in Northeast Ohio most frequently in the jazz, pop/rock, theatrical and classical idioms. He most recently finished a 2&frac12; year stint as the drummer for the world famous Glenn Miller Orchestra where he toured throughout the United States, Japan and Canada. He has also performed with many notable performers such as Jim McNeely, Michael Burritt, comedian Jack Carter, Larry O’Brian, David Morgan, The Four Aces, Dolores Parker Morgan, Julia Rich, the Guy Lombardo Orchestra, Maddy and Masterpiece, Paul McGhee, Joey De Francesco, Nick Hilscher, Bobby Shew, Kent Englehardt and Jimmy Heath.

Currently, Justin is residing in Asheville, NC where he is free-lancing and involved with several music projects. He plays regularly with the Like Mind Trio, an eclectic jazz trio that features many exciting original compositions, the Asheville Jazz Orchestra, a full sized jazz big band made up of many professional musicians from the region, and the David Dhoop Band, an electrifying groove-based rock band.  Justin also performs with Peggy and the Swing Daddies and sometimes the Sharon LaMotte Band and Bill Gerhardt Trio among other jazz groups. He is also active with many regional theater groups including the Asheville Community Theater, Southern Appalachian Repertory Theater and the Haywood Arts Regional Theater. In addition to teaching percussion at the Asheville Music School, Justin is an adjunct instructor at the University of North Carolina Asheville.

Lessons with Justin will most importantly stress fundamentals and basic techniques of drumming as well as helping the student learn how to read. He wants his students to have a solid foundation so that the student will be freer to focus his or her interests in whatever area they are most interested in exploring. Justin is comfortable in helping the student learn about various aspects of percussion including band/orchestral instruments and all drum set styles. He is also willing and able to help the student with music theory and is always interested and enthusiastic about discussing music history. Overall, Justin wants his lessons to be a fun, positive and enjoyable experience for all involved and his laid back personality helps to achieve this. 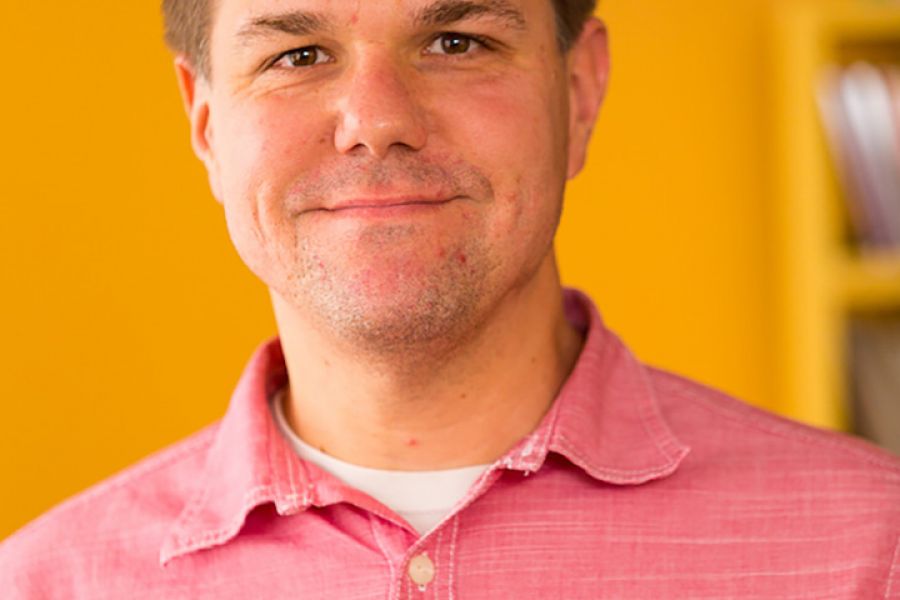