Paul is originally from Augusta, GA, where he studied Suzuki Violin Method from age three until graduating high school from Davidson Fine Arts Magnet School. At Davidson, he was concertmaster of the Chamber Orchestra and began gigging, leading chamber music ensembles for weddings and similar events, which he continues to do as a working musician. Paul graduated from UNCA’s Music Technology program in 2008 with distinction in music tech & music theory, playing in the University Scholarship Quartet & Symphony for all 8 semesters, jazz combos for 4, and extracurricular bluegrass throughout.

During his 12 twelve years in Asheville, he has played violin & sung in bluegrass, jazz, and rock bands, and most recently the tango band Los Abrojitos. In the classical realm, Paul is a regular member in the Asheville Symphony, Brevard Philharmonic as principal second violinist, and Hendersonville Symphony, where he is also stage manager. He subs regularly with Spartanburg Philharmonic, Johnson City Symphony, Symphony Orchestra Augusta, Western Piedmont Symphony, and Blue Ridge (Community) Orchestra. He has been teaching full-time since 2014, when he also took up viola, and in 2016 was certified by Mark O’Connor in the “O’Connor Method” books I & II for violin.

“I have no strict agenda of my own in lessons to which I expect students to conform. I adapt to them & believe in using multiple resources to guide the student through that in which he or she is interested in order to motivate themselves. I believe aural training and the tradition of playing by ear is fundamental to playing music, regardless of genre or method book, and knowledge of music theory is crucial to crafting a good musician, which is often overlooked & neglected when learning to play a challenging instrument like the violin.

“My roots are in Suzuki training, for which I am grateful, but I know it is not infallible and that there is an immense world of music outside of its repertoire, even just within classical music. I recognize the potential of O’Connor Method in keeping kids interested by celebrating the diversity of American music and addressing their creative demands: improvising, collaborating, exploring many styles, and in general not being trapped in a classical violin box or ignoring modern music, to which they are constantly & increasingly exposed. I am excited to be a part of this decade-old experiment in establishing a uniquely American school of violin and reestablishing the relevance of the violin in American culture.” 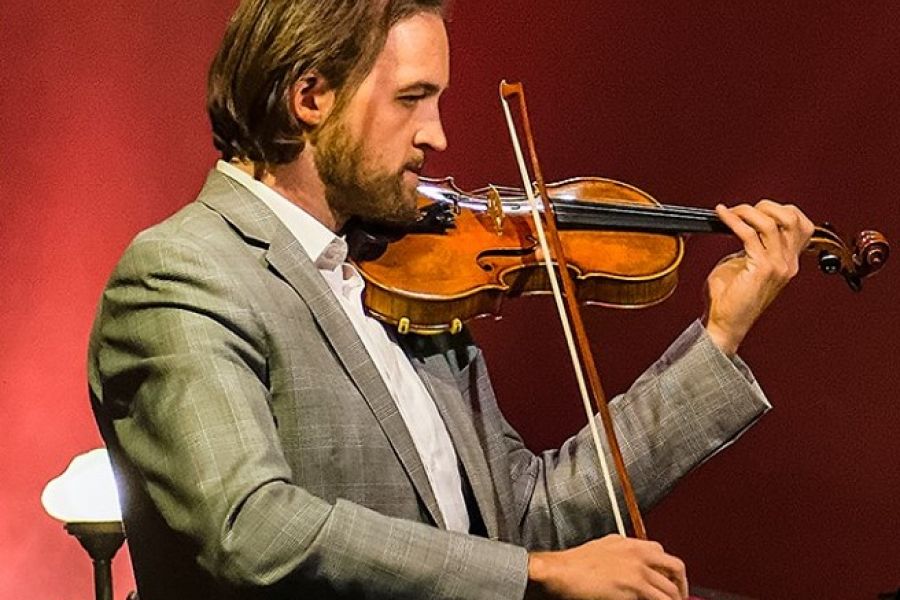