Mr. McCoy is a multi-instrumentalist with a diverse musical background. He has studied, and performed, a wide range of styles from Classical, Blues, Rock, and Jazz, to Traditional American folk music, and North Indian classical music.

Jason’s first experience with music was at a very young age learning folk songs from his grandmother, and guitar from his father. Later, at the age of 11 he began playing viola. Jason earned a BA in music performance from Florida International University. While in University at the age of 18, he became a full-time violist for the Miami Symphony, and frequently played with other groups around South Florida. In addition to orchestral work, his real passion is chamber music. He had the privilege of studying with Shmuel Ashkenasi of the Vermeer quartet, and Michael Klotz of the Amernet string quartet. Jason is a founding member of the Sweetwater Quartet (Miami) which gave performances throughout the Southern United States.

Jason has been teaching music since 2005. He worked as a strings clinician at various middle schools in Miami Dade county, and conducted intermediate ensembles for the Greater Miami Youth Symphony. Recently, he spent three years in Japan teaching English, and violin classes. Jason moved to Asheville in October of 2017 where he plays regularly with the Asheville Symphony. 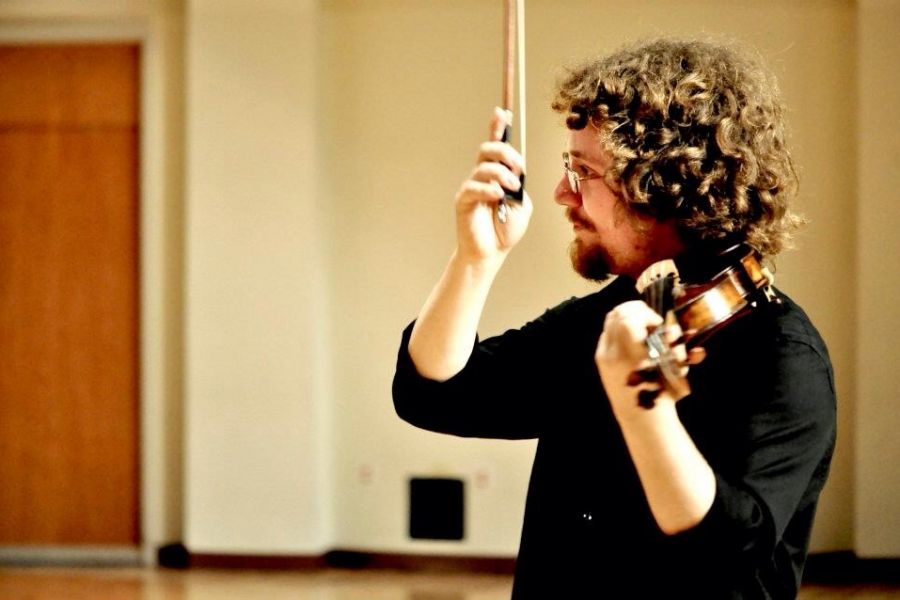