Jason Moore is a saxophonist, composer, music educator and yoga instructor from southern Louisiana who currently calls Asheville, NC home. As both artist and educator, he strives to promote the perspectives of beauty, fullness and growth. Jason performs regularly with his own trios and quartets as well as under other leaders in Big Bands, rock and soul groups, creative ensembles…you name it.

Jason began his musical journey in the public school system of Ascension Parish in Louisiana. Fortunate to begin his studies in an area with a history of gifted music educators, he went on to complete his Bachelors of Music in Classical Saxophone performance at Louisiana State University. During his time at LSU, he had the honor of studying privately with Dr. Griffin Campbell and performing in the school’s Jazz and Symphonic Winds Ensembles. In 2008 he was awarded a Masters Degree of Music in Jazz Studies from the University of New Orleans. During his time studying in New Orleans, Jason was deeply influenced by his studies with Ed Petersen and Brian Seeger.

Always striving for growth, Jason has been a student of Matt Otto for the past two years. It is through his studies with Matt that he has been able to integrate years of learning into the development of a melodic style of playing that continues to broaden as well as deepen. 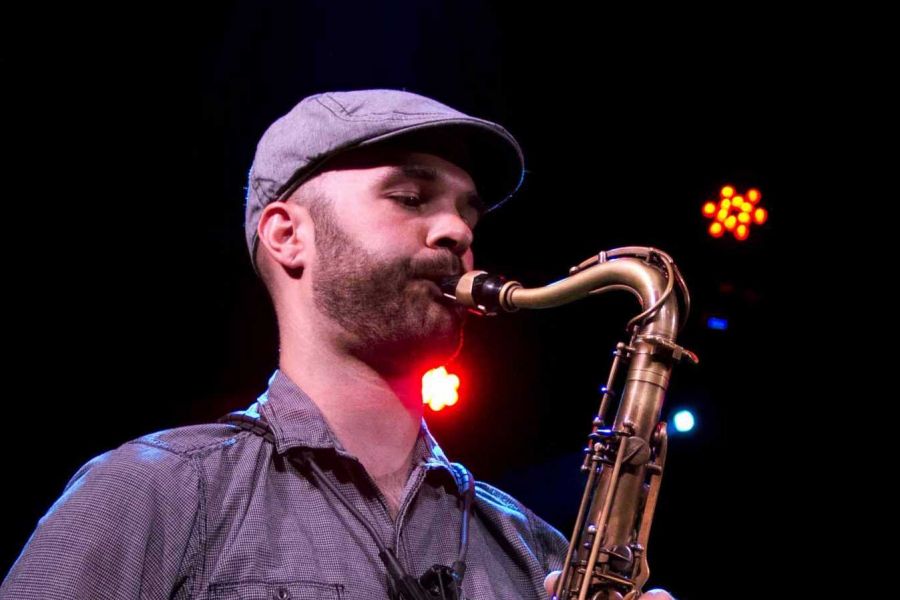